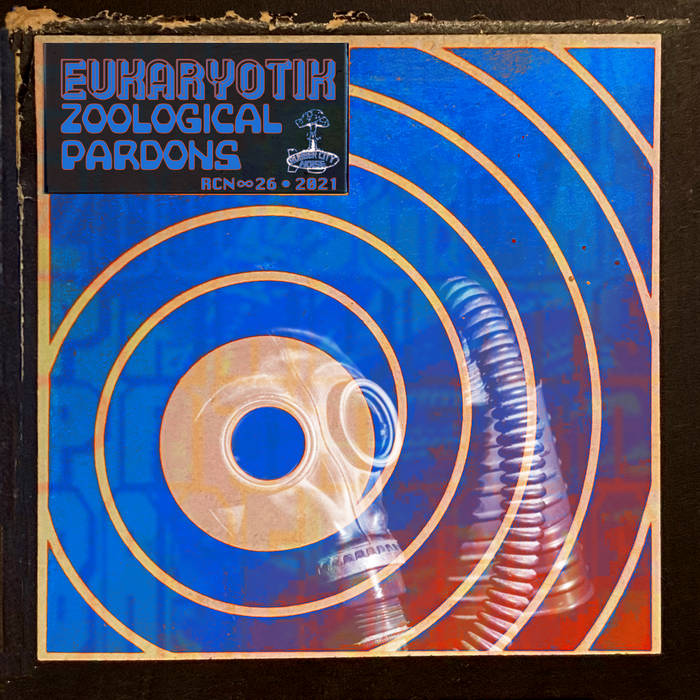 Zoological Pardons is a collection of aural experiments utilizing noise, ambience, synthesized sounds, musique concrète, electroacoustics, proto-techno, and other sonic topographies. Most of the audio was produced through digital manipulation with sources including field recordings, found sounds, groovebox synthesizer, circuit bent keyboard, voice, prepared piano, sampler, and software. Conceptually presented as a journey beyond destruction toward new formation and reconciliation — this album represents a young sound artist exploring, experimenting, and expressing through a multifarious approach that results in a cohesive trip through time & space.

"If Zoological Pardons begins in a subtle silo somewhere in the desert and ends in the same place, what explains the complete disintegration of time/space that takes place between the polars?

Attributing the complete lack of regard for physical law and mathematical constant to the dusty spaceman suit found buried underneath a hollow cactus, the wearer's stares are spiral staircases, lacing their way menacingly to a backyard barbeque. Queue populace ninja, a populate enigma through kung-fu and pulled punch sandwashes to big city factory outlets. The fallen asleep legs are rejuvenated.

A field full of abandoned auto parts, each representing a piece of human anatomy, to black-tie affairs where the wearer fares well if they light their cigar before the fire starts. Onto minute molecules of antimatter theoretics and bouncing jungle vines, capsized soldier runs to silos. In a few thrown words, the canvas is continued by the birth of a new frequency."

— adapted from the original 2006 liner notes.

Originally released in 2006 on PatternBased (PB6)

Remastered in 2021 at House of Maxson, Akron, Ohio

Skull Bully based on cassette tapes by Michael Kaminski

U-238 based on Radiating Out by Joseph Minadeo